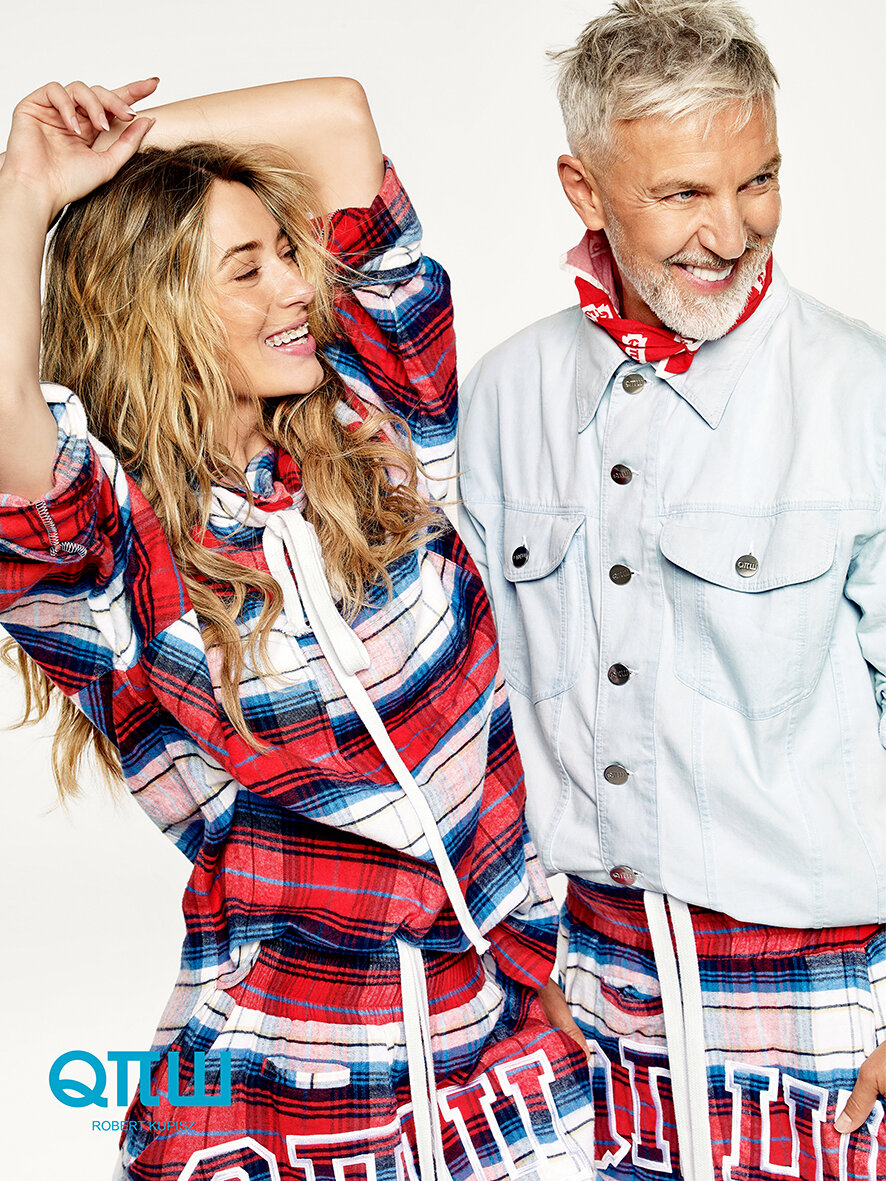 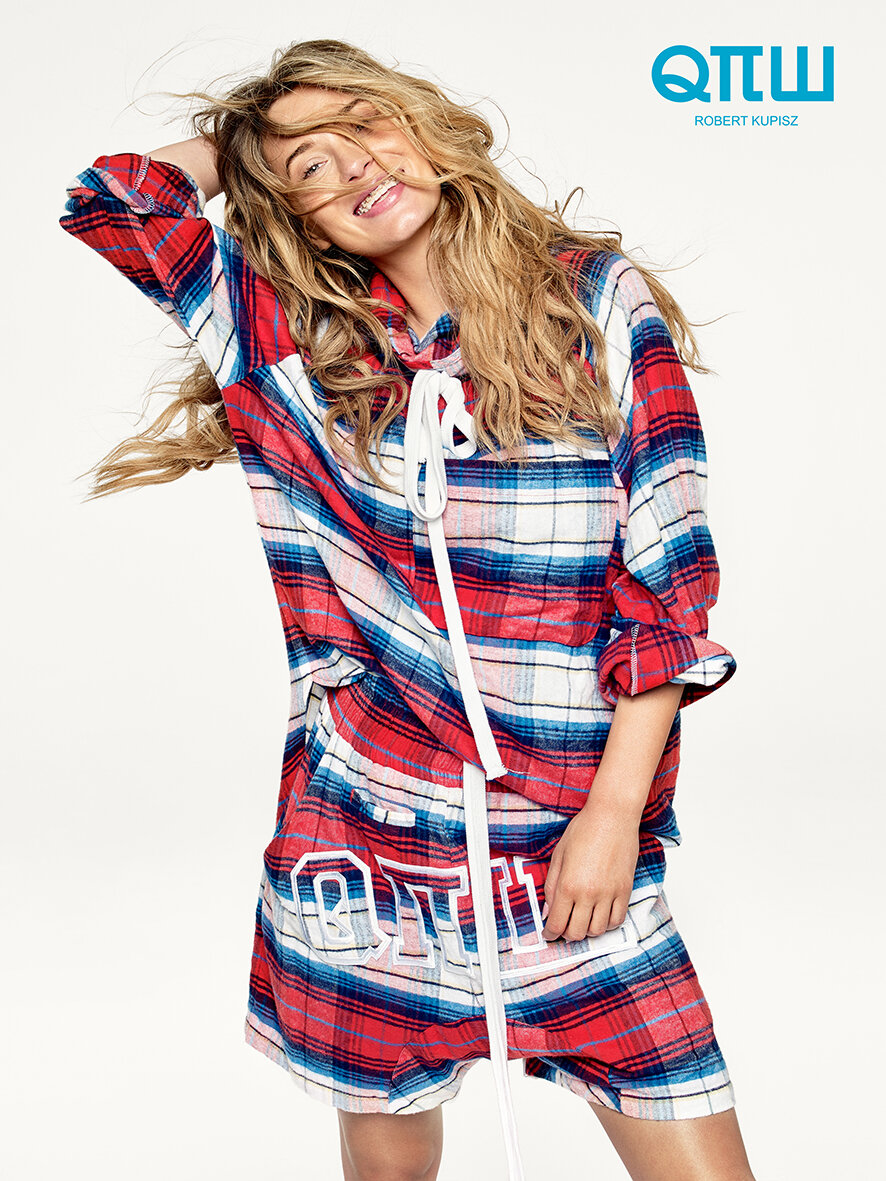 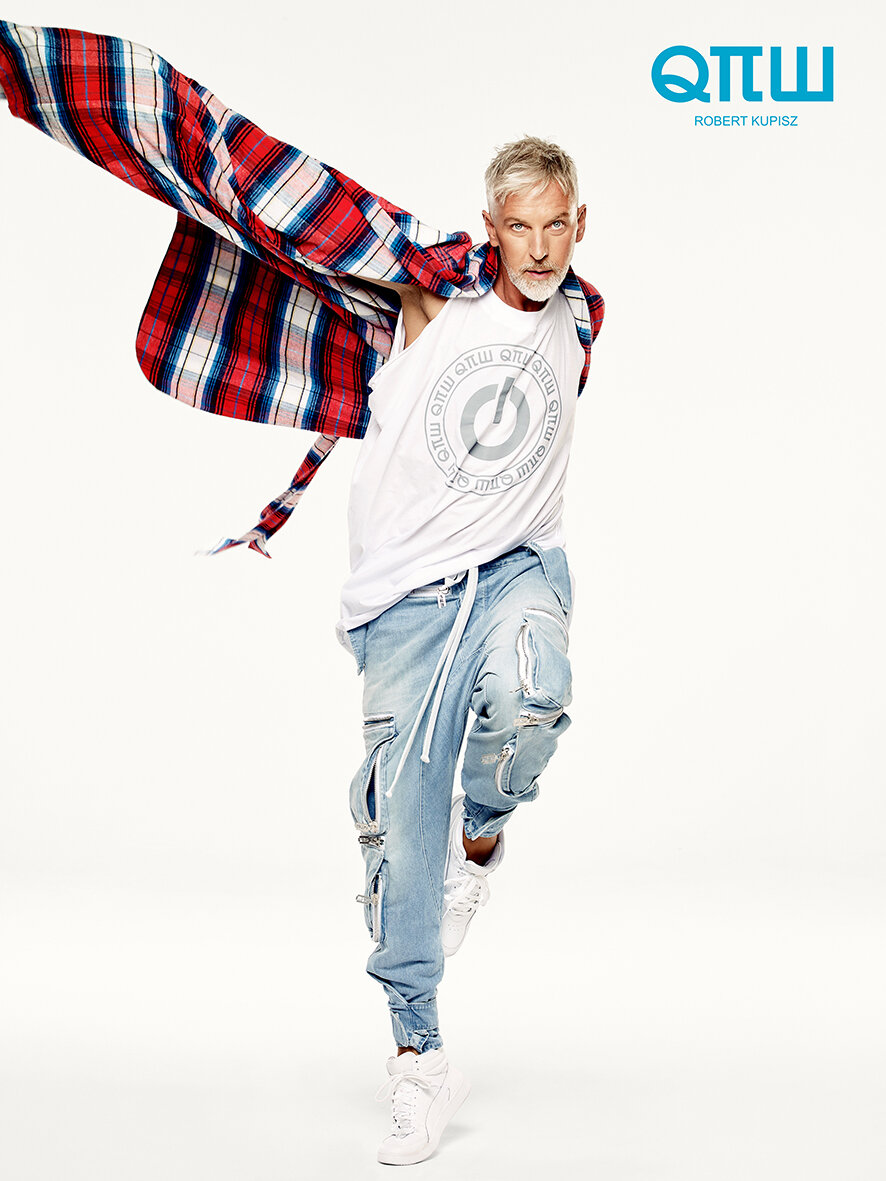 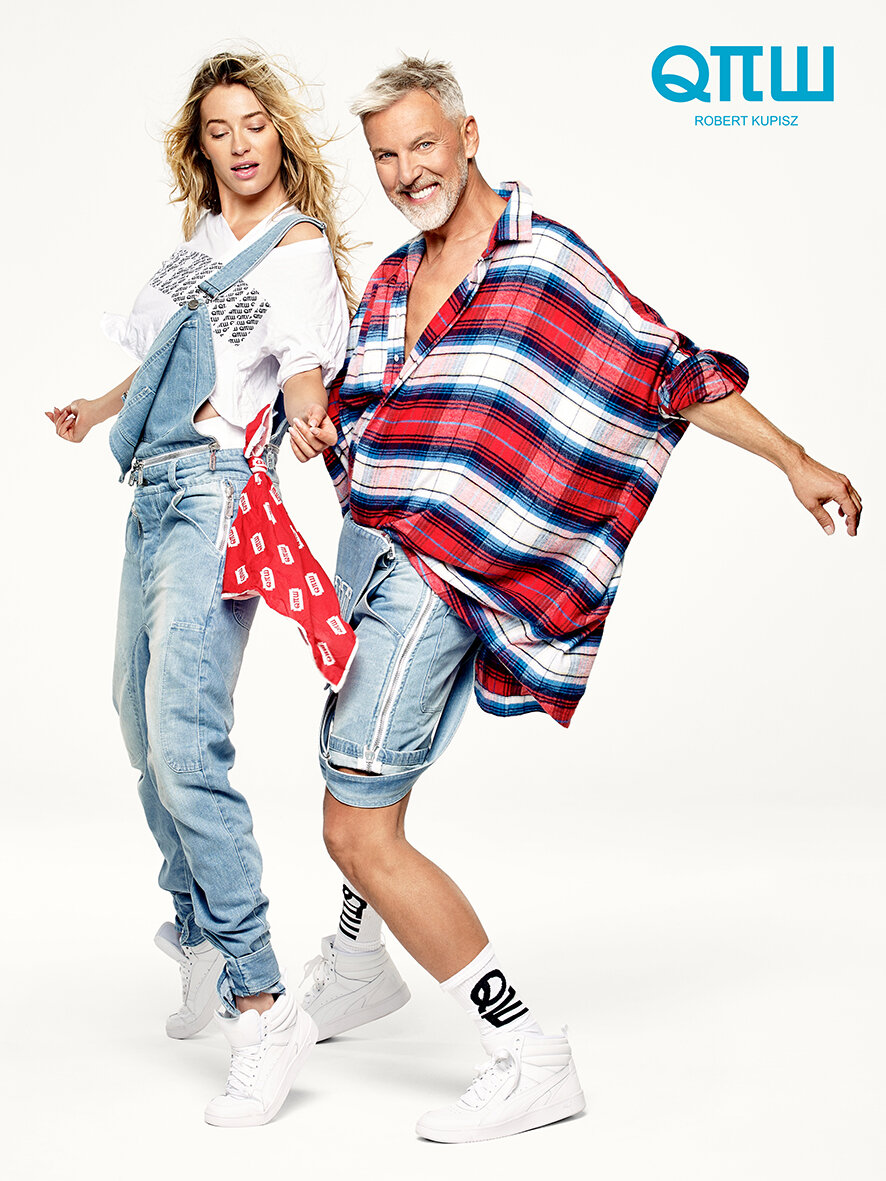 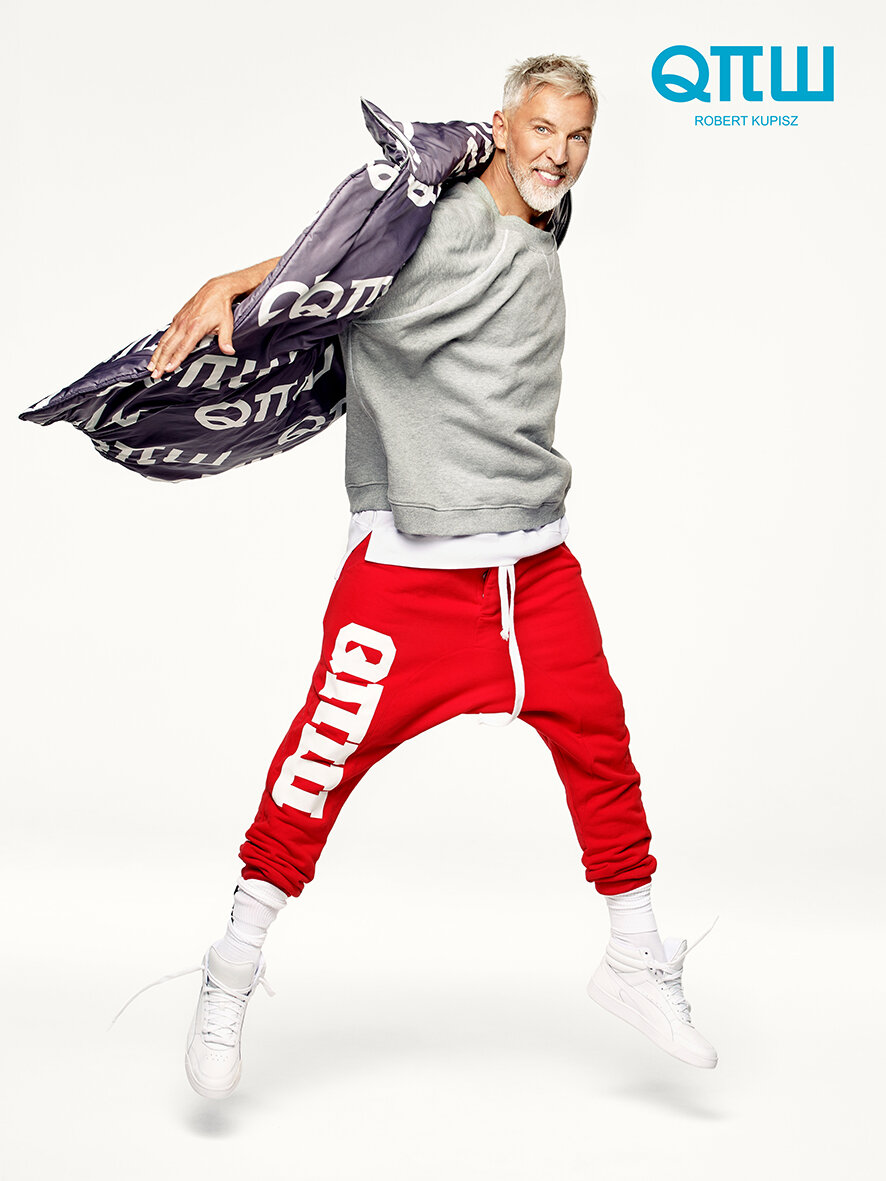 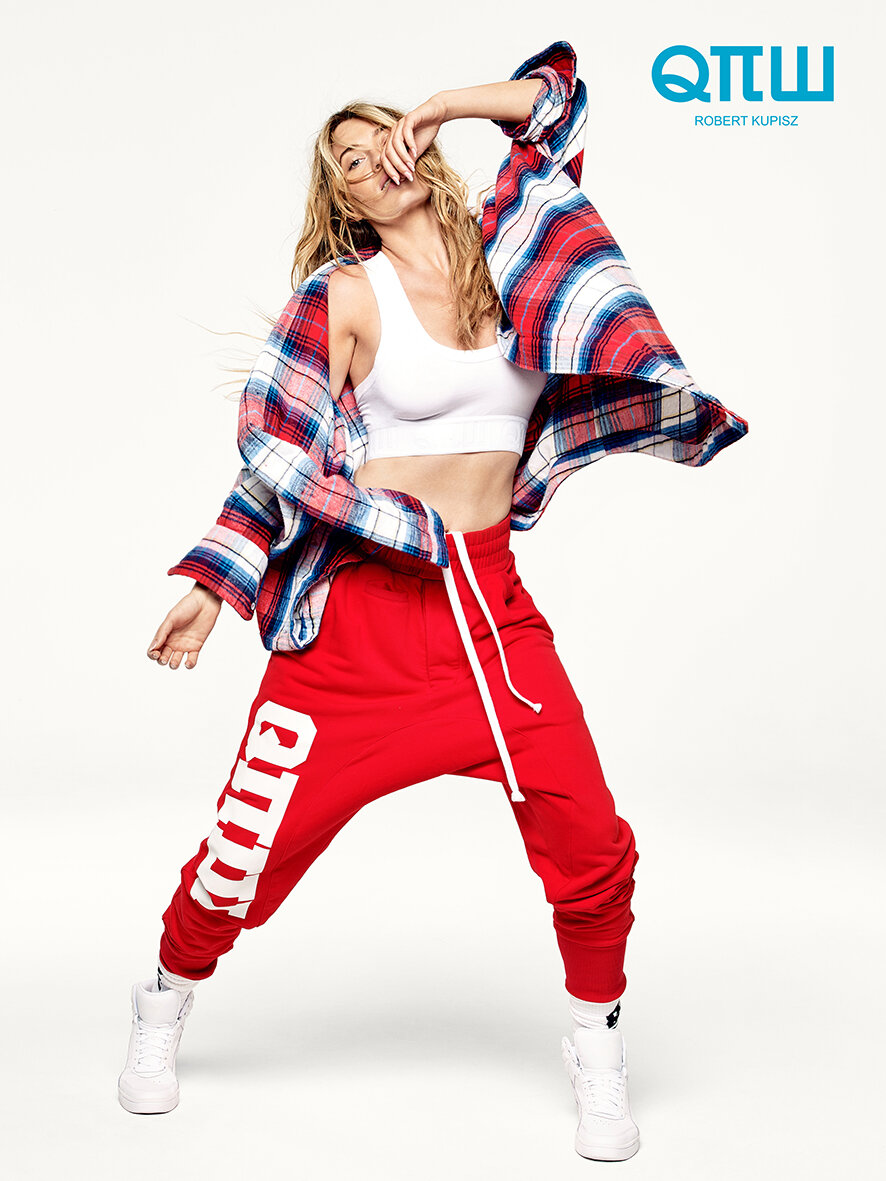 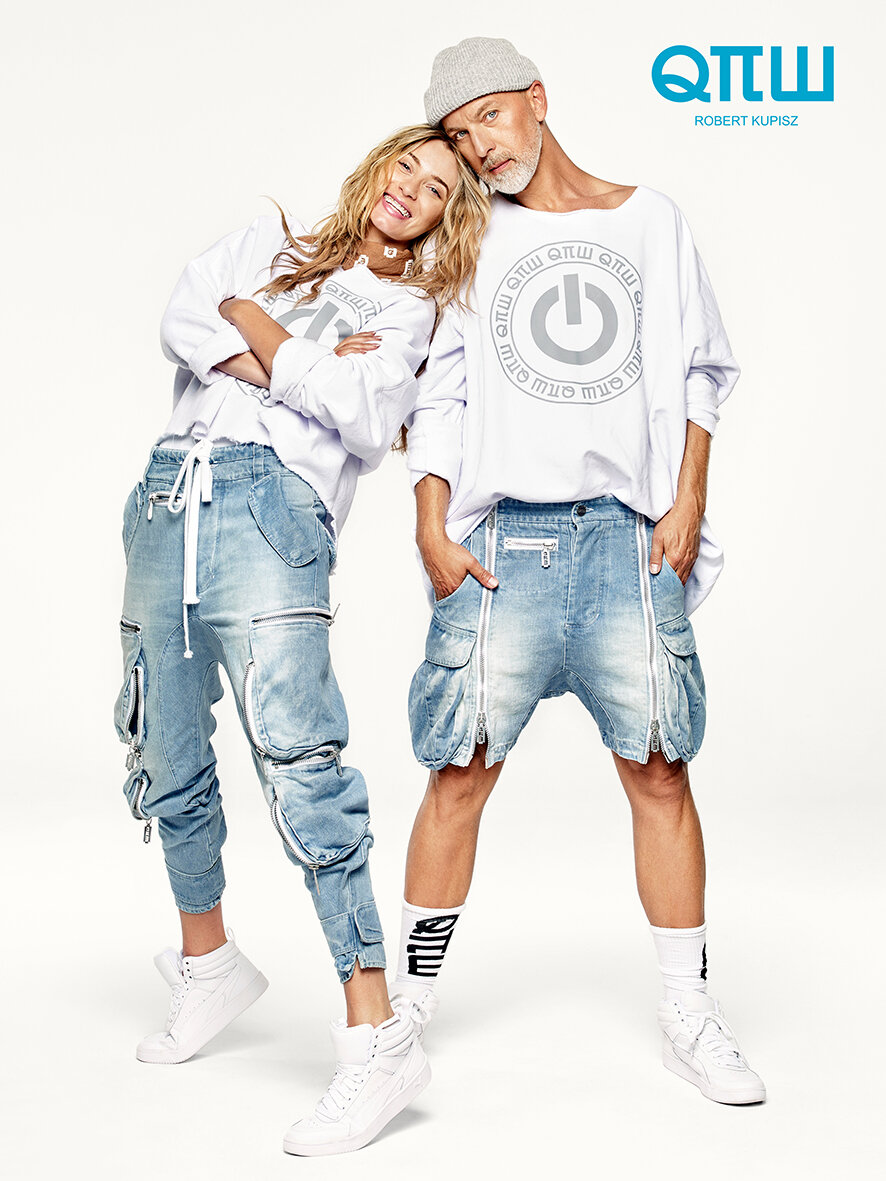 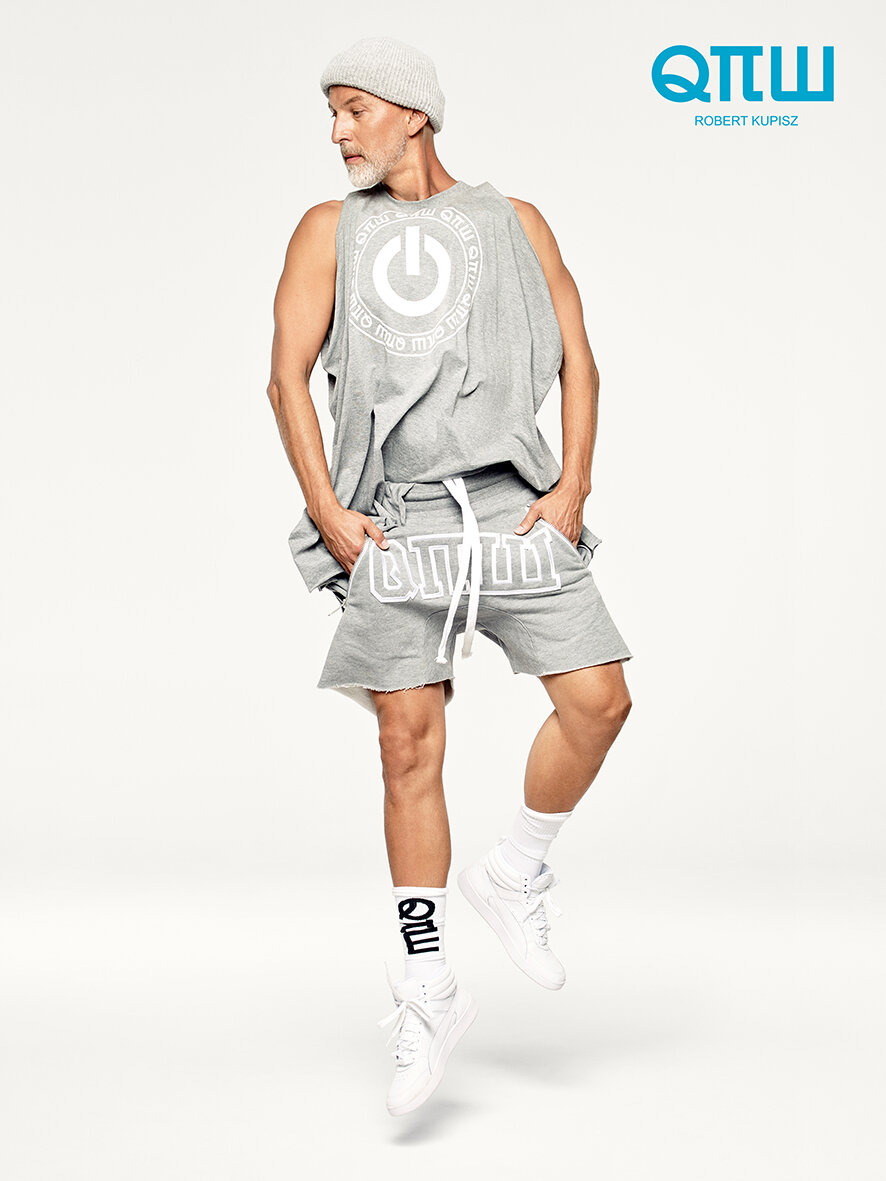 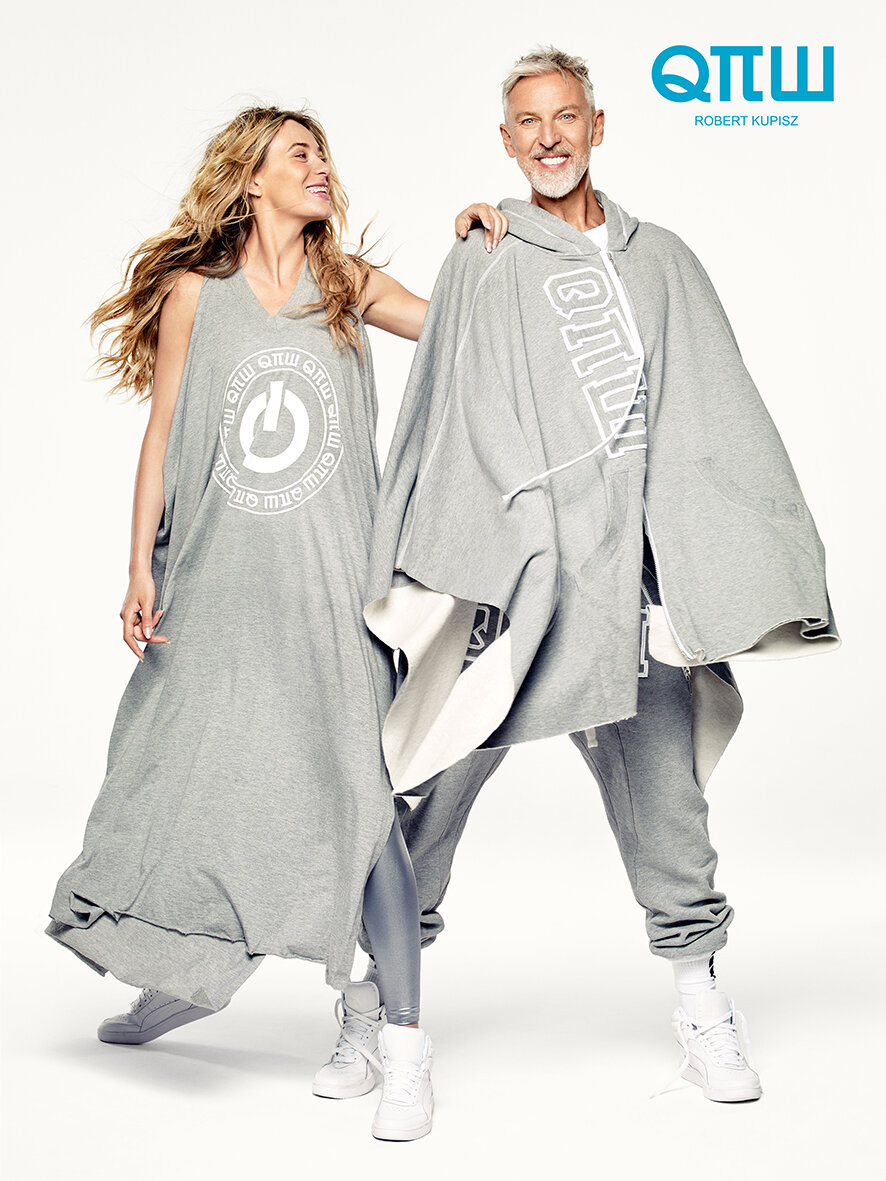 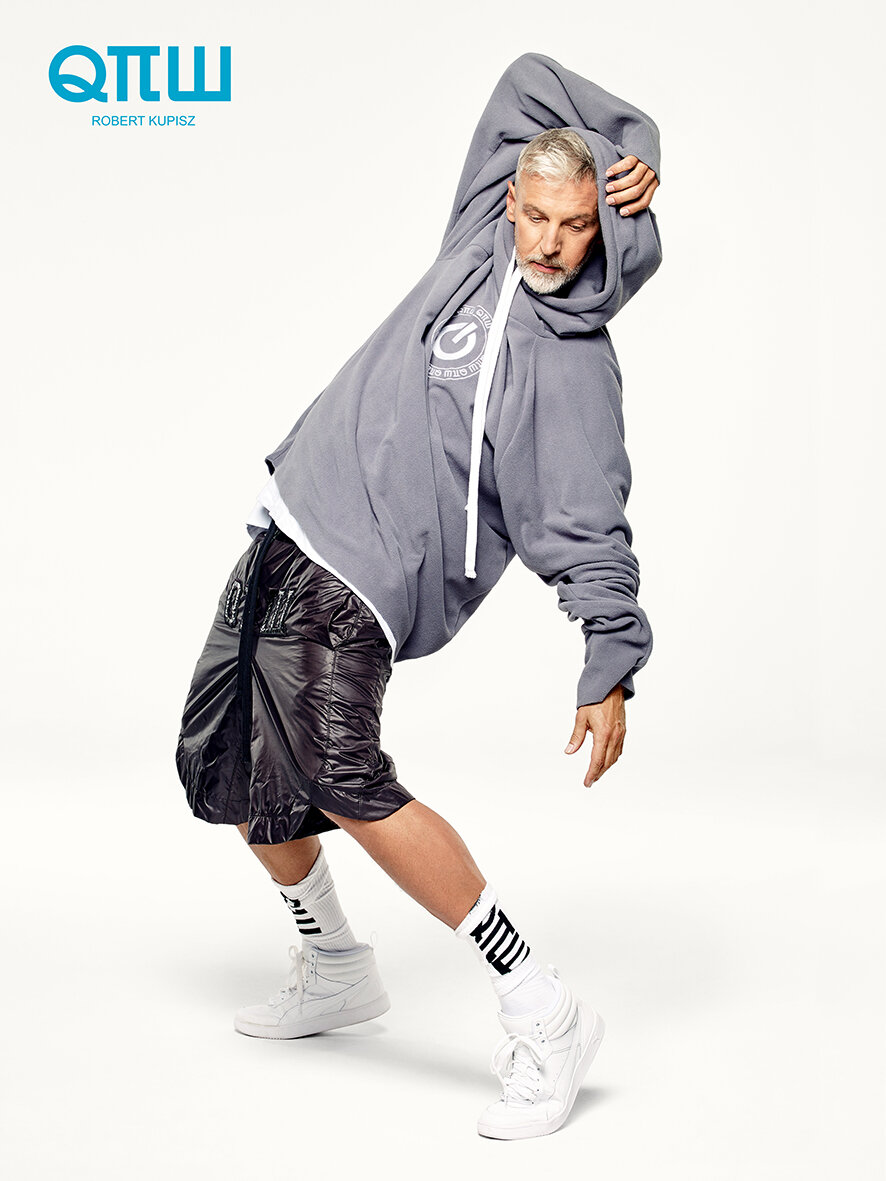 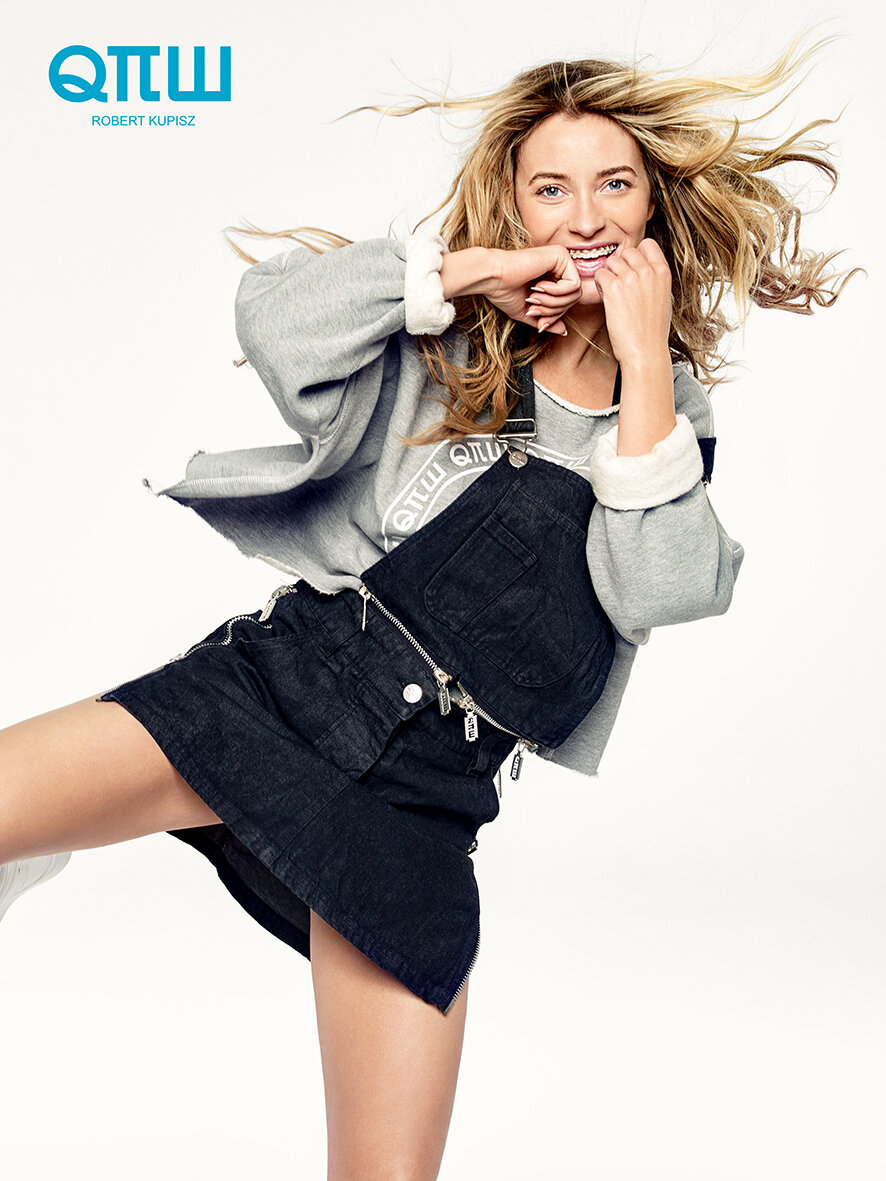 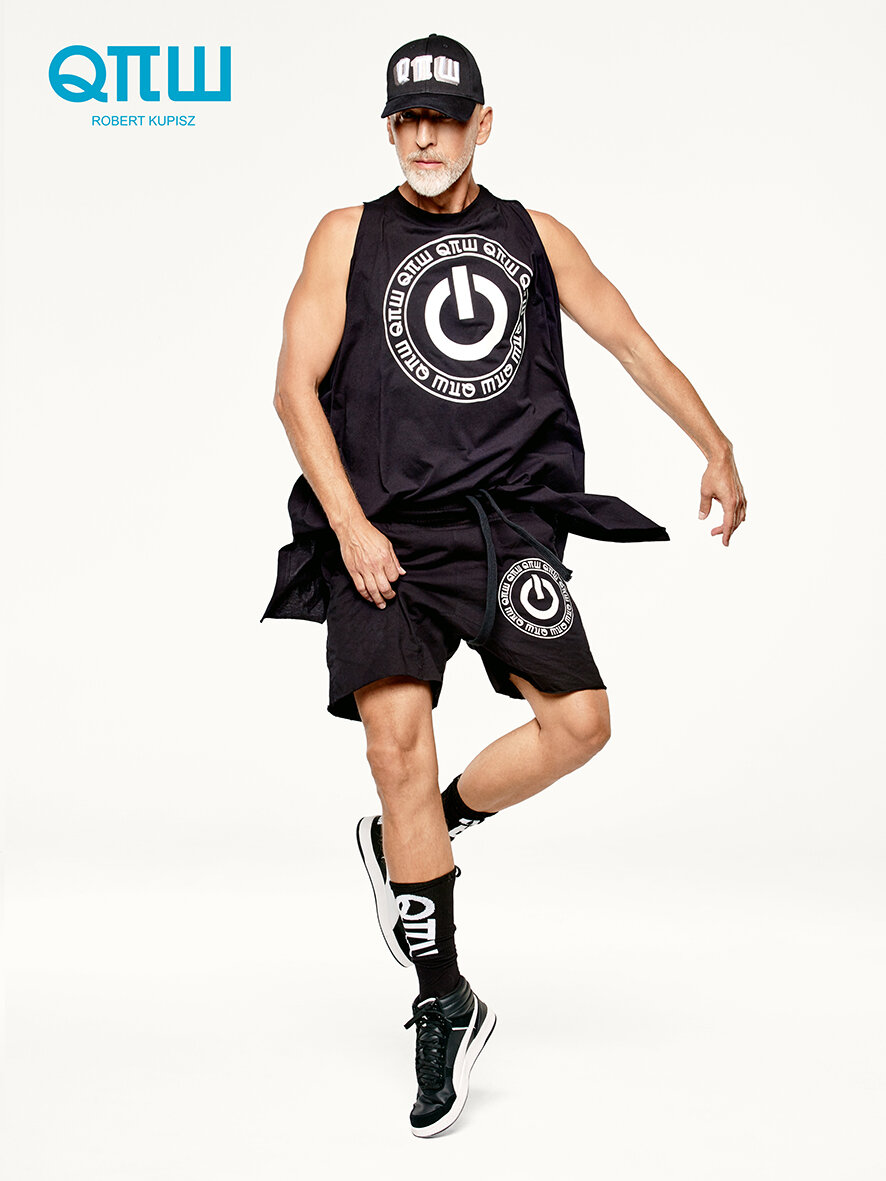 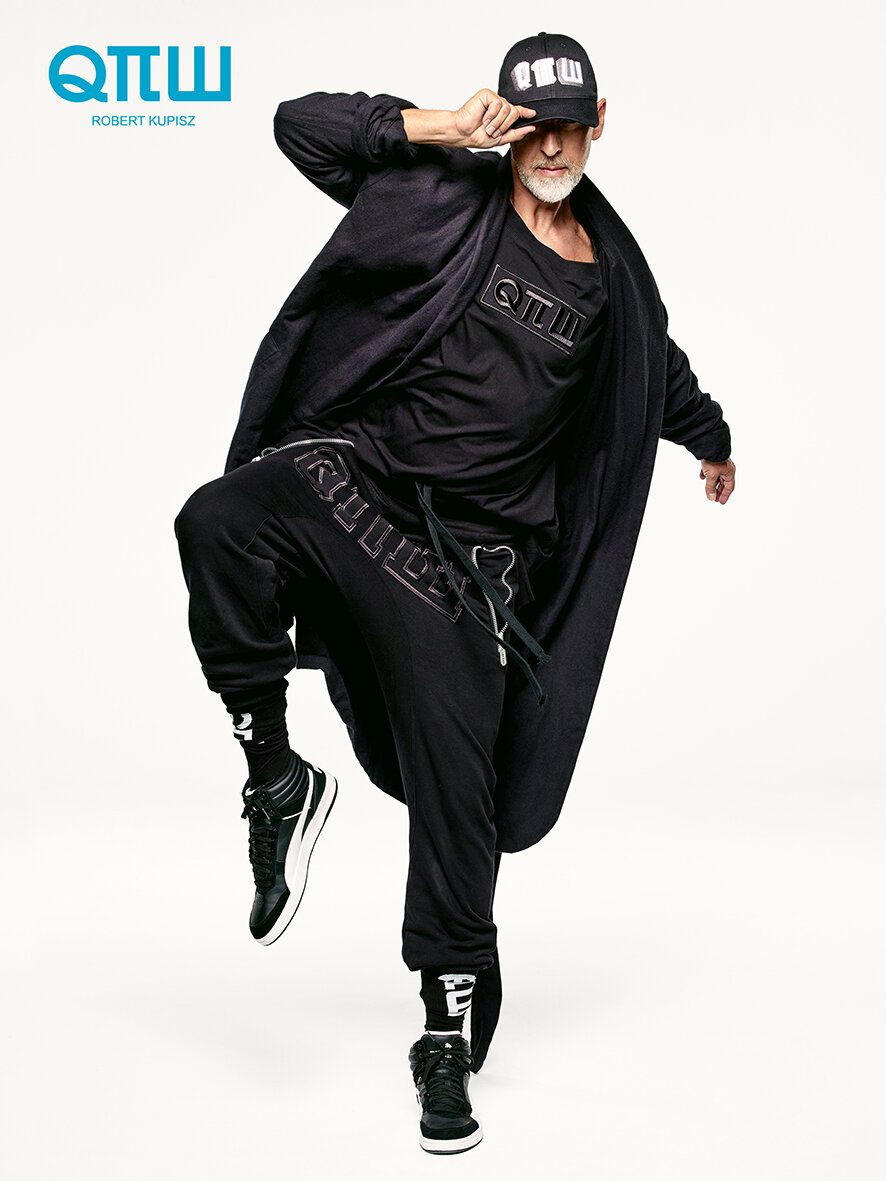 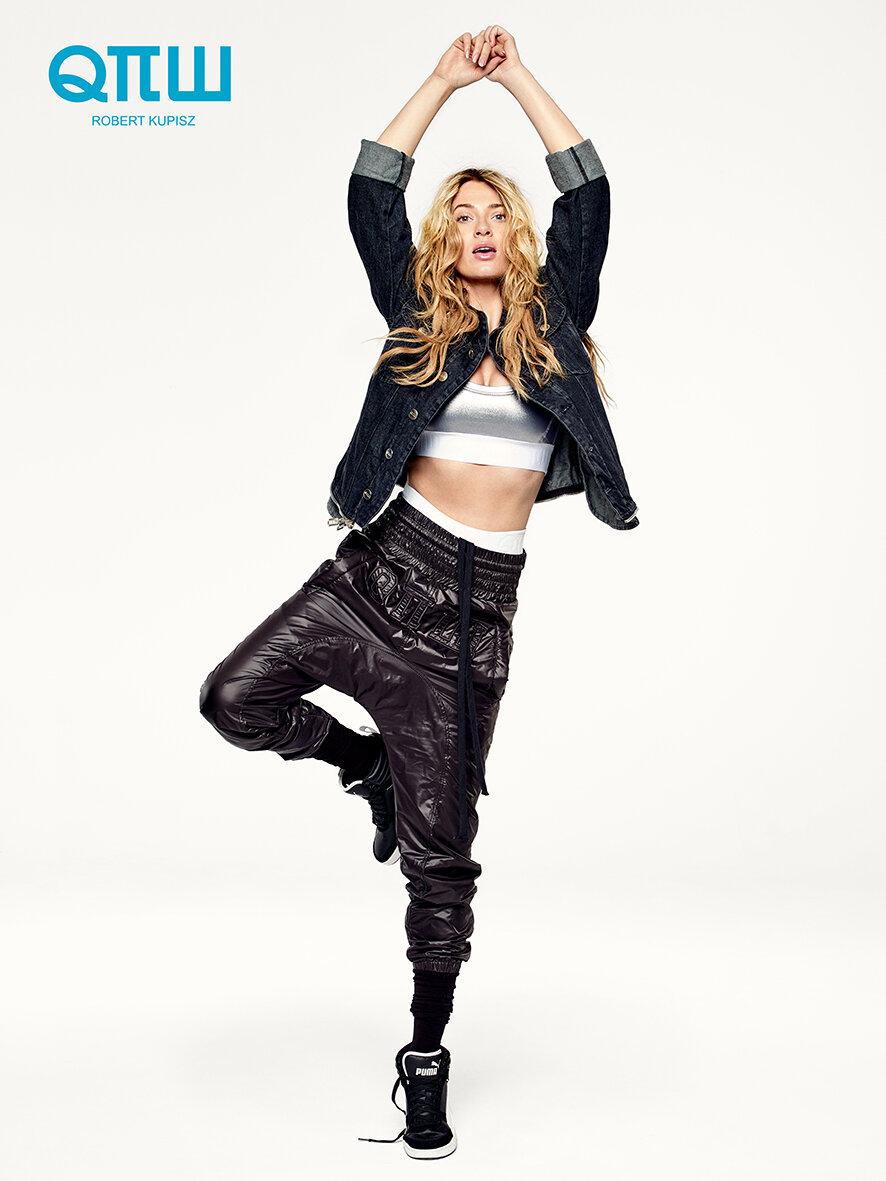 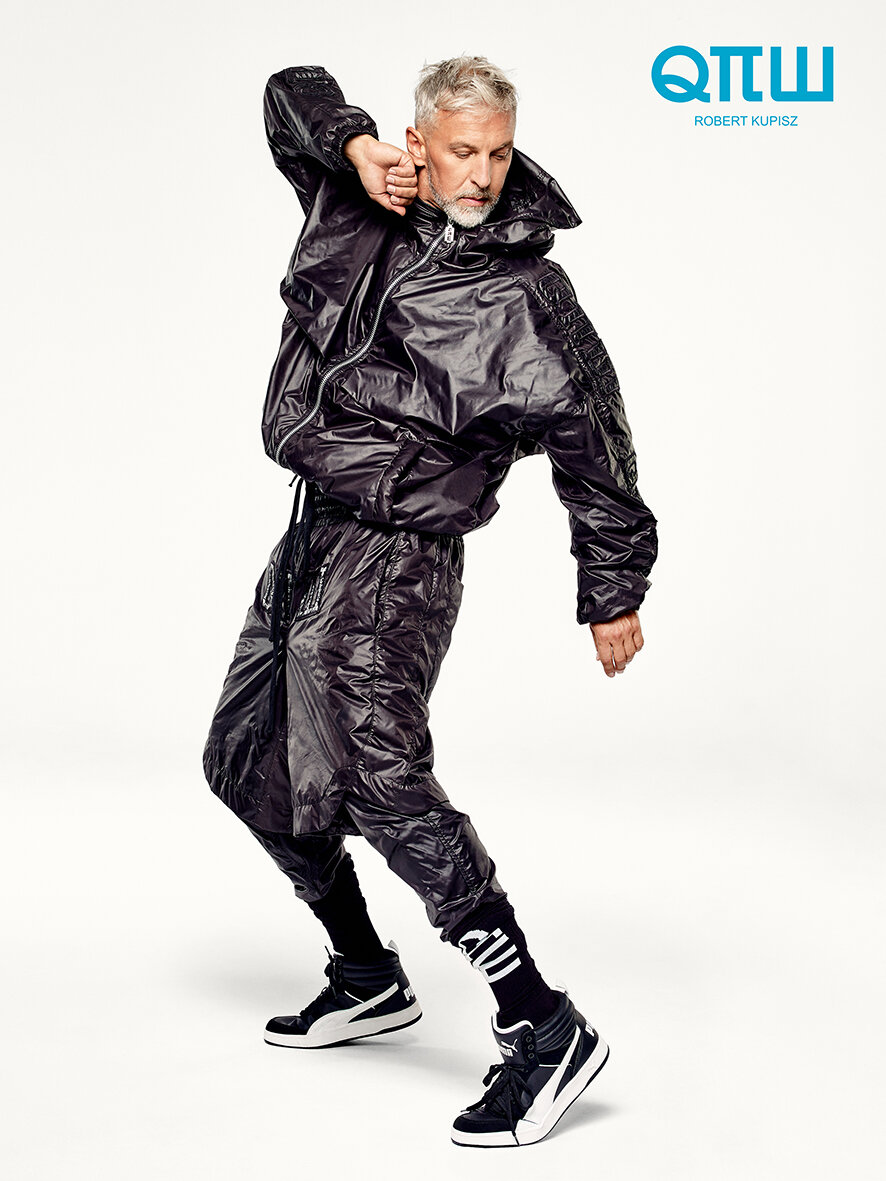 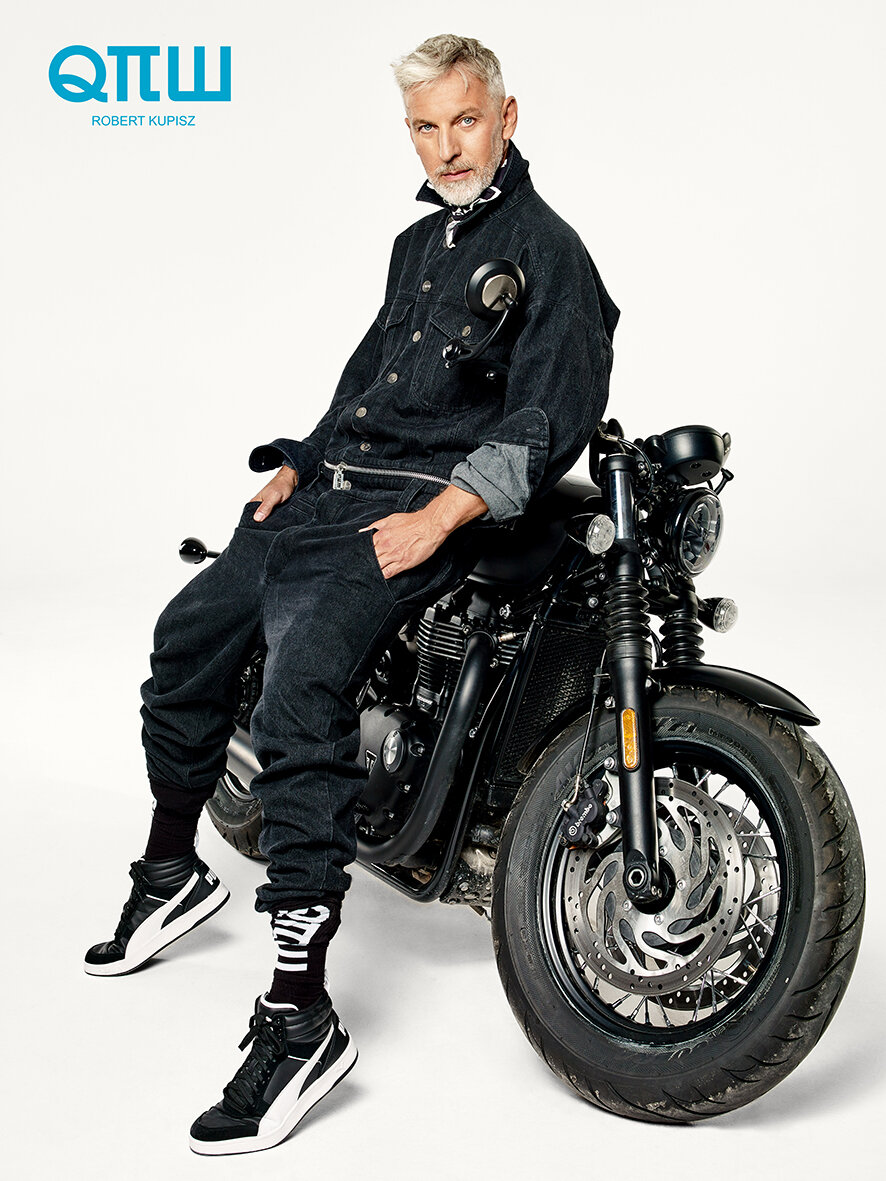 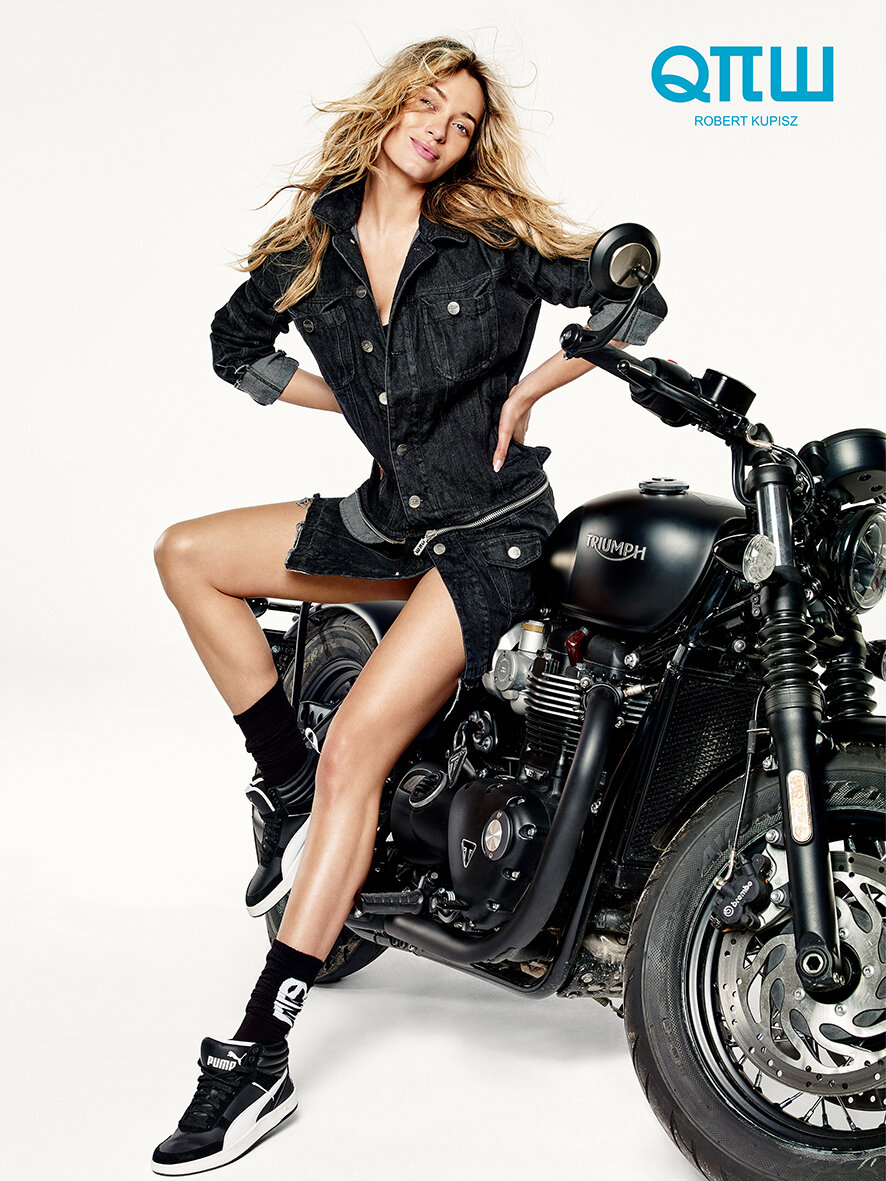 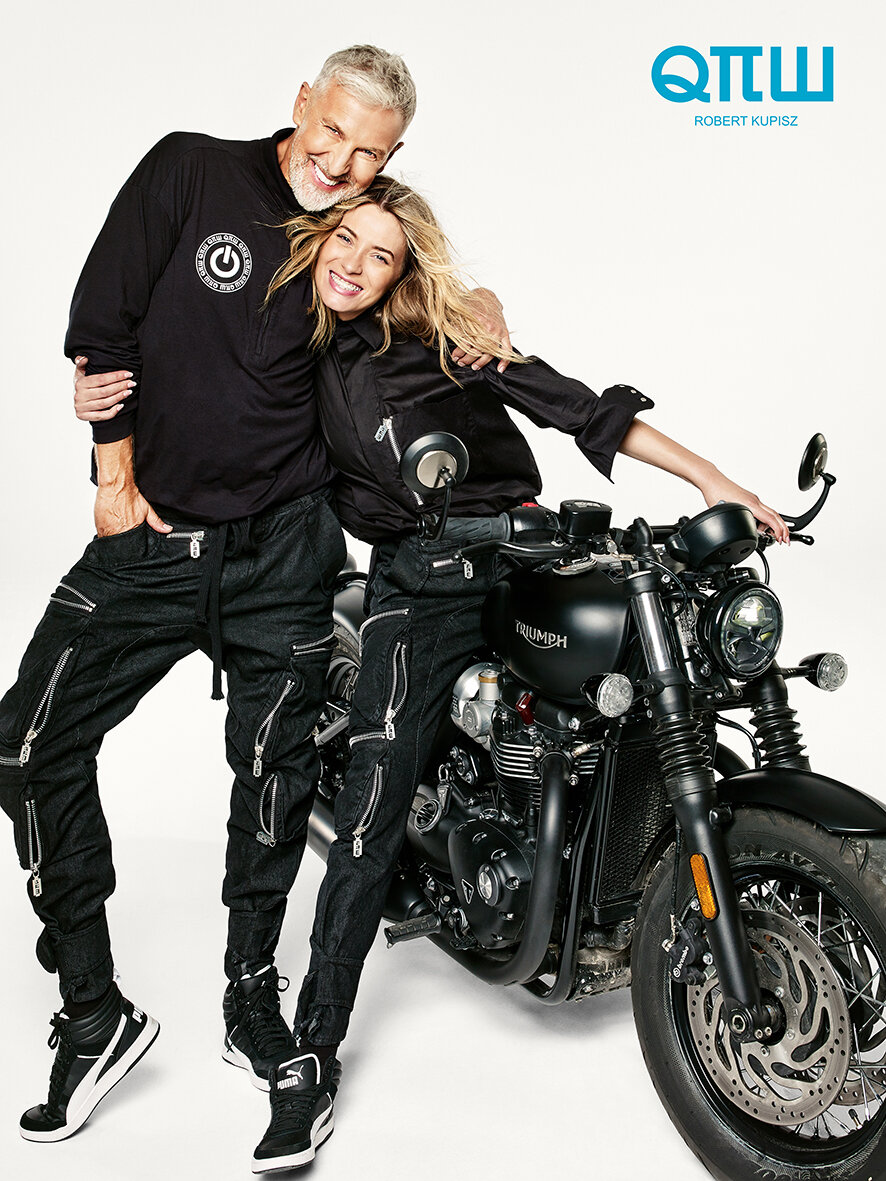 QΠШ Robert Kupisz is a Polish clothing brand, founded in 2011. After its’ designers’ Robert Kupisz’s first fashion show in March 2011 an increasing demand on his projects grew quickly. Soon, from selling single pieces to friends and enthusiasts of Roberts’ talent, the company grew big enough to start a systematic production. In November 2011, six months after the debut, Robert Kupisz opened his first boutique on the prestigious and well known Mokotowska street in Warsaw. The dynamic expansion of the brand allowed opening another boutique in shopping centres, such as Galeria Mokotów in Warsaw, Klif Gdynia in Gdynia, Stary Browar in Poznań. At present clothes of the QΠШ Robert Kupisz are also available in multibrand boutiques across Poland and on the Polish on-line shopping platform www.robertkupisz.com.

The brands’ evolution allowed also a new commitment, which is charity. In 2013, QΠШ Robert Kupisz created a T-shirt, co-operating with the Robinson Crusoe Foundation, which supports “young adults”, teenagers from difficult circles, who are about to enter an adult life. Thanks to this co-operation, the Foundation could restart their project Vehicle of Self-Reliance, classes given in Zawiercie.

Now the QΠШ Robert Kupisz brand is focused on further expansion, based on the brands’ own on-line shopping platform, opening new flagship boutiques in Poland and an expansion abroad.